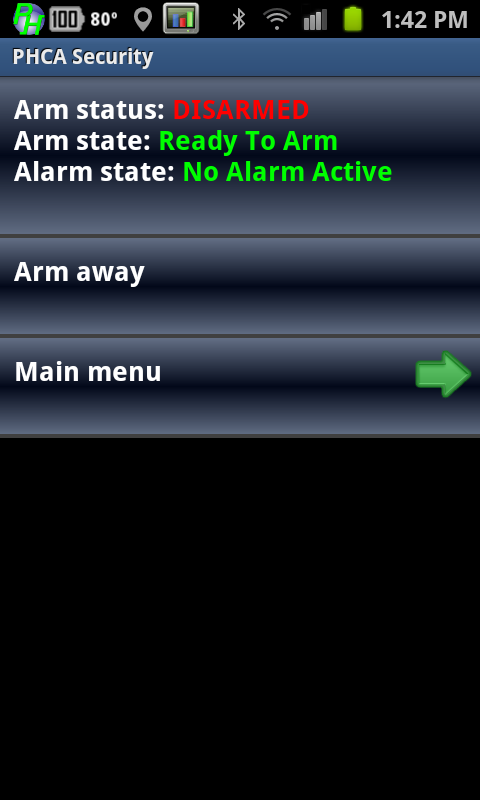 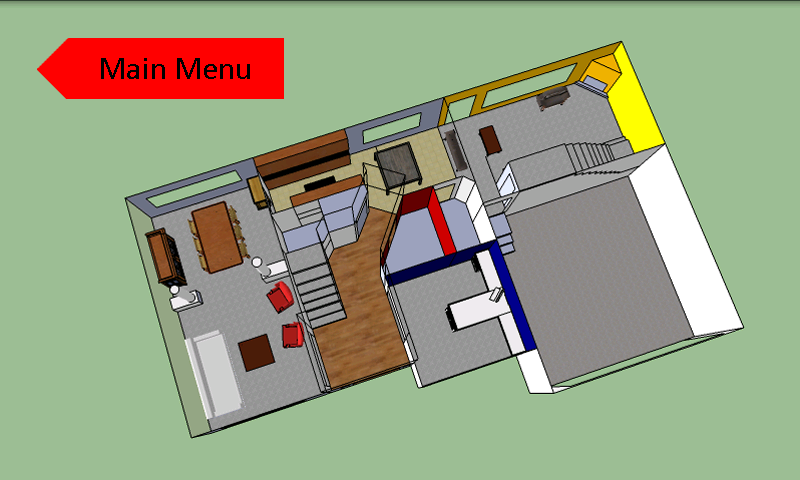 The PowerHome Connector for Android app is my first Android app. It allows you to wirelessly monitor and control your PowerHome installation. Using a single formula in any macro you can send a message to your phone. You will also be able to create a menu from which you can select items corresponding to macros that you have on your PowerHome computer.

To use PowerHome Connector for Android (Phca), you will need a few things:

The bottom line is, if you have PowerHome on your computer, then you are probably pretty good with all of the requirements listed here.
Unresolved bugs: 1) I have seen a few occasions where hitting the back arrow on the main configuration page will sometimes take you to a blank page. Please contact the developer, Skip Morrow, at skip@pelorus.org if you see this.
If you have a bug to report, or feature request, or just a question, you may post it on the PHCA Bug Tracker
For usage and setup instructions, see this page:
http://skipstechtalk.net/powerhome-connector-for-android-usage-instructions-and-screenshots/

If you need support configuring and using PHCA, either leave a comment here, or send me an email (skip@pelorus.org). For more support information, see http://skipstechtalk.net/phca-support/

5 Responses to “PowerHome Connector for Android”